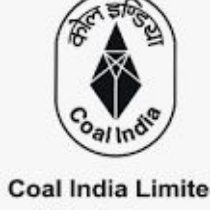 The company contributes to around 82%  of the coal production in India. It produced 554.14 million tonnes of raw coal in 2016-17, an increase from its earlier production of 494.24 million tonnes of coal during FY2014–15 and earned a revenue of ₹95,435 crore (US$13 billion) from sale of coal in the same financial year. As on 14 October 2015,Union Government of India owns CIL and controls the operations of CIL through Ministry of Coal. In April 2011, CIL was conferred the Maharatna status by the Union Government of India, making it one of the seven maharatnas. As on 14 October 2015, its market capitalisation was ₹2.11 lakh crore (US$29 billion) making it India's 8th most valuable company by market value. 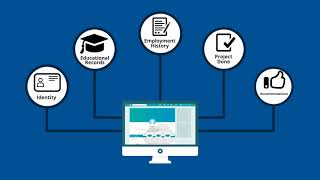 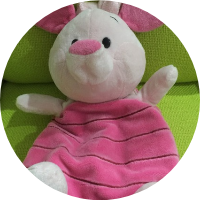 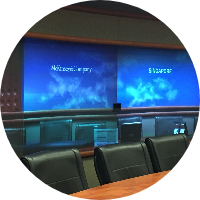 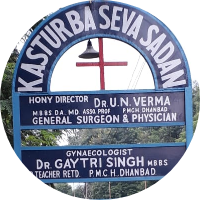 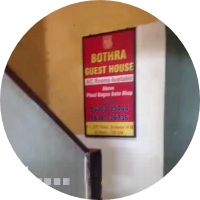 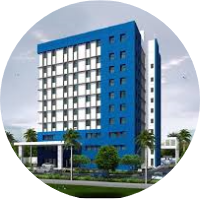 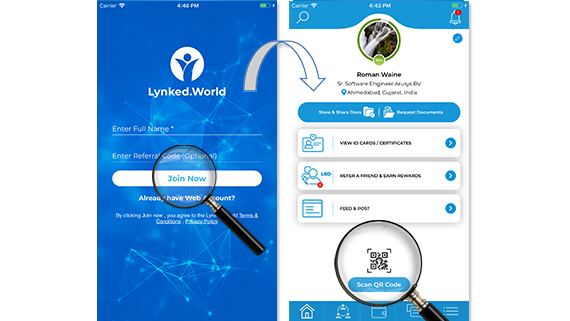 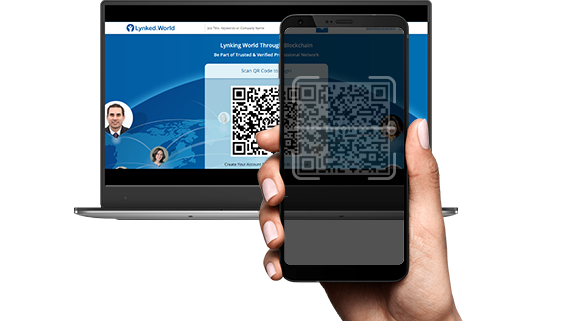